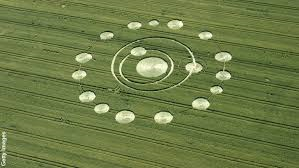 Drumming and meditating (going within) I saw a circle with a smaller circle to the side reminding me of a pendant on a chain. I stayed with the image and a being came in affirming that it was for me to wear. When I asked for a name I received “Galactic.” Did this mean s/he was a Galactician, Galactian or what? (It is so interesting that when I am having mystical experiences or in trance my “ordinary” ego mind is active–which is why I say that we are both an ego body and a light body.) This being referred to “they” so I thought “Galactic Federation.” I saw terrestrials and extraterrestrials encircling Earth joining hands and forces to cool down the heat at the core and the heat of hot-headed humans. The image was a circle with small circles all around reminding me of a crop circle–a galactic signature !!

The pendant reminded me of a being I had drawn in 2003. The heart necklace comes through now 15 years later telling me that there is a higher intelligence at work putting the puzzle pieces together. What we do today will come back around tomorrow and make One circle and cycle on a upward spiral of evolution.

Today I am circulating this invitation:
Join us for a Global-Galactic meditation this Sunday, August 19, at 9 am PST as Terrestrials and Extraterrestrials circle the Earth joining hands and forces to cool down this massive orb we live on. I will be drumming. Please consider adding your sound via chant, song, rattle, drum, pipe, etc. This meditation is inspired by a message and vision I received from “Galactic.”

In July Facebook asked what was on my mind:

Holograms, crystals, portals are on my mind.

I know/see intuitively so here goes:
Crystal portals receive and emit Light
Atoms (micro) are crystals shut down in dis-ease
Or shining brightly
Humans and Planets (macro) are crystals doing the same
Earth is transforming, awakening, enlightening
Through sound frequency of crystal portals
One Light Shining through many parts

Fear Not !! Be part of this generating crystal. 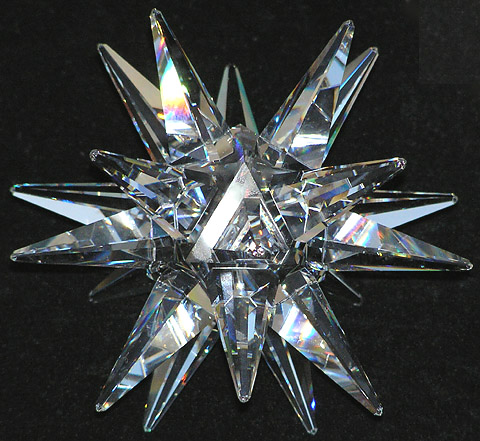 Tuned Out and Tuned In

At a family birthday celebration yesterday I asked my son if he wanted his grandfather’s old marine corps trunk. As we were talking these words came out of my mouth, “He wants you to have it” and with that an emotional wave. I then knew my dad’s spirit was coming through. Did he suggest it in the first place?

My brain holds little magnetism regarding details involving names, dates, events and even objects. This memory lapse is challenging in a linear world that thrives on mental “intelligence.”

As a mystic whose life has been twice saved by Light I see this as a “sacrifice” that many of us make. It’s good for alpha brain people to come together in community where we understand this common language and one another. I s’pose this is why I am attending a Sasquatch event today. I will be listening for those who speak my language.